Buckwheat does not contain gluten, which makes it suitable for people who are allergic to it.

Buckwheat is very balanced food. It is extremely rich in valuable protein substances.

Buckwheat strengthens the body and increases body heat, which is suited especially for the winter season.

Although you might think that buckwheat is a grain, it is not true.

Despite being considered a grain in cuisine because of its nutritive value, buckwheat botanically belongs to the category of green leafy vegetables. According to some sources it is even considered as a fruit.

Buckwheat seeds are similar to wheat seeds in size, but they have a unique triangular shape.
Buckwheat flowers are very aromatic, which attract bees that use them for making a special honey. It has a dark color, strong aroma and special healing properties.
Buckwheat is often used as a substitute for rice or is prepared as porridge.
Buckwheat flour is also frequently used, which can have a darker or lighter color.

Buckwheat does not contain gluten, which makes it suitable for people who are allergic to it. 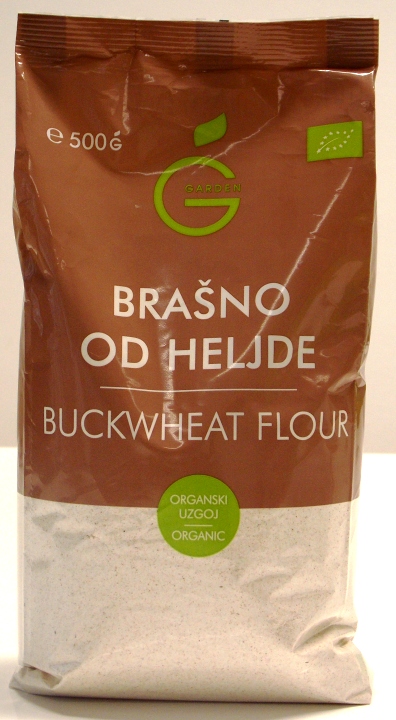 The healing properties of buckwheat

- it is rich in dietary fiber

- it is rich in minerals - contains phosphorus, magnesium, iron, zinc, copper and manganese

- it is rich in flavonoids, especially rutin

- it reduces blood sugar levels, which makes it excellent for diabetics

- it was found that buckwheat lowers high blood pressure and cholesterol

- it does not contain gluten, which makes it suitable for people with a gluten allergies

- it maintains the health of the cardiovascular system

- it reduces the risk of cancer

- it purifies the body, protects the blood vessels, preventing kidney and reproductive organs.