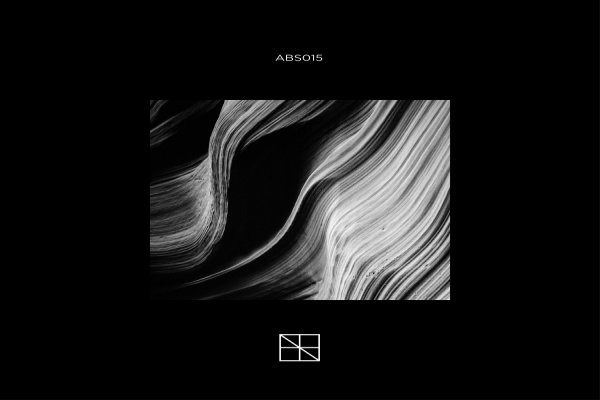 Abstract Weapons series presents its fourth installment. They give place to the third release of the year.

Betting on textures and atmospheres, with 'Clandestine', Joaquin Ruiz starts this compilation and shows that a track can be mental and deep as well as rhythmic and dynamic, defending the sound that has caused so much passion in the scene during the last years.

The artist of the Polish scene, Szmer, gives us 'Primal Origin' a production in the purest repetitive style of the called, by many, loop techno and that maintains a firm and uncompromising proposal, allowing the arrangement to flow organically throughout its duration.

After having remixed Sun Over Me in the tenth reference of the label, Vegim appears opening the B side of this release with 'Confidence', a more aggressive and muscular track where he maintains his distinctive stamp and character when it comes to creating.

Finishing we have 'Spektr' by Axling, one of those cuts that wreaks havoc on the dance-floor with only 909 drums and a modular synth sequence, paying homage to the most classic and analog techno.