The brand new version of Traktor Pro 3 has just launched to the world, available for updating now. In this article, we’ve rounded up some of the notable changes we’ve seen so far in the software since it kicked off. 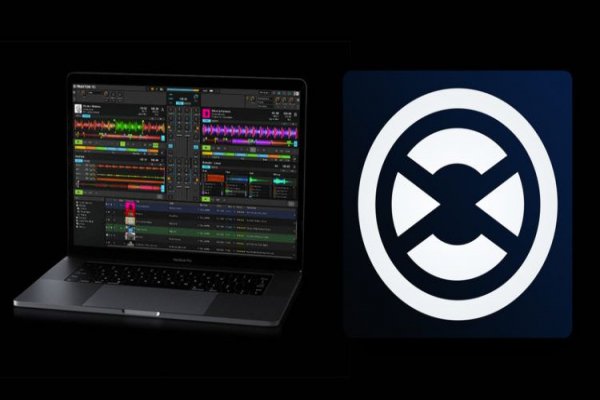 Here’s the important thing to remember: Traktor Pro 3 is a paid upgrade. For current Traktor Pro 2 users, it is a $49 upgrade. For new buyers, it’s $99. If you get a Kontrol S4 MK3 or Kontrol S2 MK2, the software is included.

At launch, there are nine different Mixer FX in Traktor Pro 3. They’re all “dual-pole” effects, which means similar to Pioneer DJ’s Color FX on DJM mixers, they have two different ranges to them – meaning usually they’re off at 12 o’clock (center).

Turn them to the left, and they (usually) cut the highs and apply the effect to the lower frequencies, with the intensity of the effect increasing the further the knob is turned.

These FX are post fader and post-EQ – but importantly, take the place of the filter effect unit – just like on a DJM mixer.

One of the best ways to see some of the changes in a software is to carefully comb through every single preference pane.

TP3 is pretty darn good at preserving the transients when really slowing down a track.

Traktor has gone even darker in the new user interface – which is much more visually pleasing in dark environments.

You can immediately appreciate the fresh take on user interface, and while it’s not Retina-ready, it does look clearer on high-resolution screens thanks to the refresh.