The owner of the cult techno club Tresor, announced a new club

The founder and owner of Tresor, Dimitri Hegemann, will open a new club in southwestern Germany. 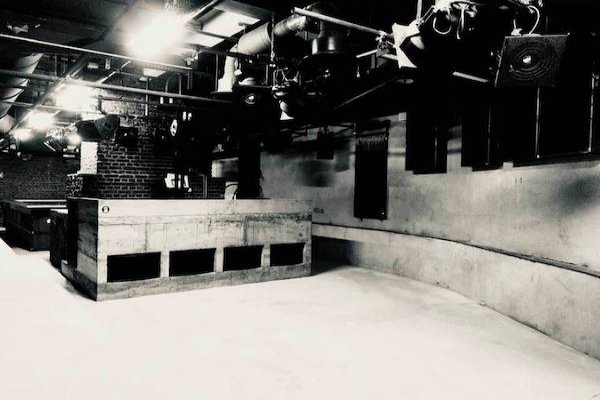 He currently lives in Berlin, but this visionary and founder of Tresor was born in Westphalia in 1954, where he will open a new club, he stated this via Facebook post, adding that this its dream come true.

The place has not yet been named, but the uncompromising soundsystem inside the raw cellar is already promised.

As for the program that will take place at the club, the team will focus on international guest appearances and also promote local talent.

Opening date has not yet been announced.