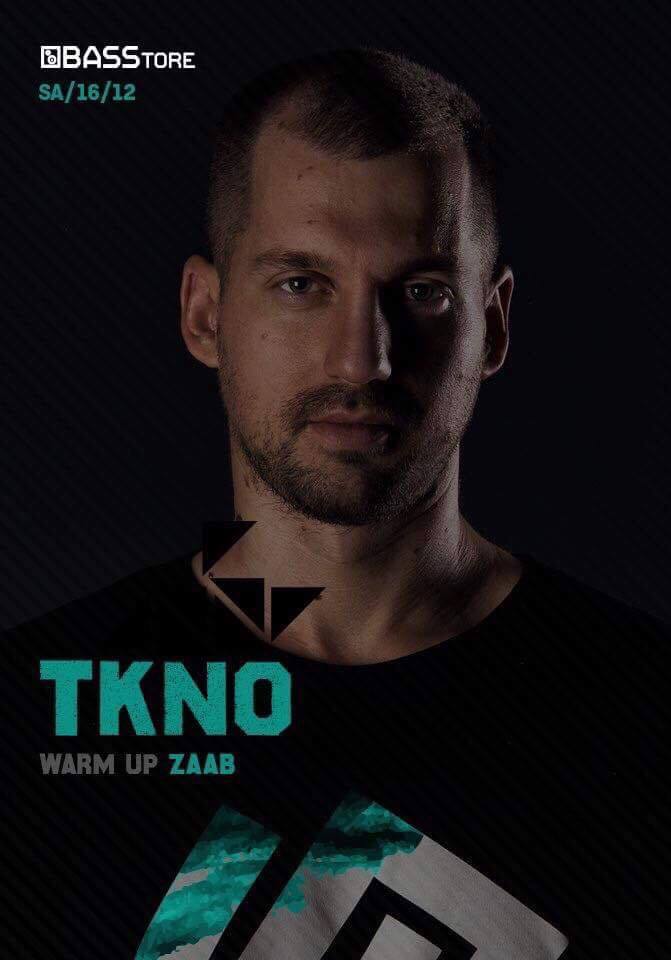 Pristina is becoming one of the favorite destinations for me!
If you ask me, why, here's the answer!

On December 16th, “Next Level” organization hosted a very good party at BASStore club in Prishtina with one of the most current techno DJs from Serbia, TKNO!
Again, a small but selected team of clubbers from Novi Pazar and Pristina gathered at club Basstore. We got in the club, around 2:30am when TKNO already was spinning at dj booth.

BASStore is one of the underground club these days. Very good sound system, new one, as far as I could note from the last party, but in my opinion it was too much for that club. The sound was super massive at the dance floor.

Audience at Basstore Club that night, was again diverse, which is very interesting for me as a clubber following electronic scene for 20 years. Although, by statistic Kosovo has more women than for men, the boys were in big numbers then girls at the dancefloor.  But, the most important thing is that they know to recognize techno music and dance to it.

TKNO had a very noticeable and acceptable set by Kosovo' clubbers! Good selection of tracks. Quality techno. A set of 5 hours. Thanks for the perfect techno drive, TKNO!

Those who missed the party, should complain, because the set was really excellent.

Thanks to “Next Level” team, Ardin and Rina, Basstore club and Naim who takes part in raising techno music and electronic scene on Kosovo and of course, clabers who are watching/dancing closely!

See you soon with more interesting names in BASStore club ;)