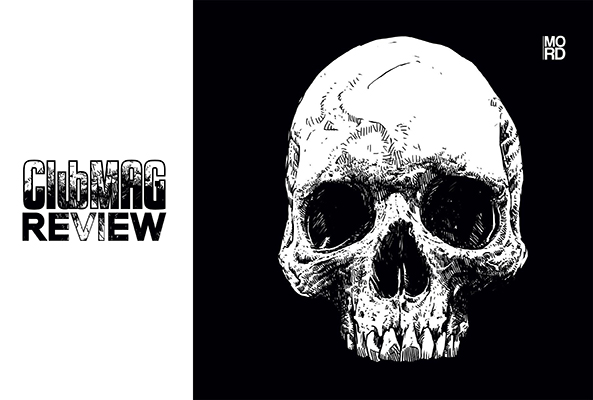 Under his Klankman moniker, Maarten Epskamp brings his own twisted take on techno with a lavish amount of acid. From an early age he has been fascinated by the immersive power of rhythmic electronic music and the DIY possibilities of producing and performing. This resulted in a sound that's dominated by hypnotizing repeating loops and rough rhythms.

In his production as well as in his live performance, Klankman's freeform method leaves room for unexpected turns. The result might sometimes be experimental and certainly be intriguing, but the dancefloor is never far away.

"World of Phenomena" is a powerful & joyful 6-track EP, which is about to come out around the end of April 2017.

Without further ado, we highly recommend you to listen the previews of this EP & look forward to it's release date!