Kosovo's No.1 tech house artist, Sabb is about to launch his new record label/first album, both named “Radiant” 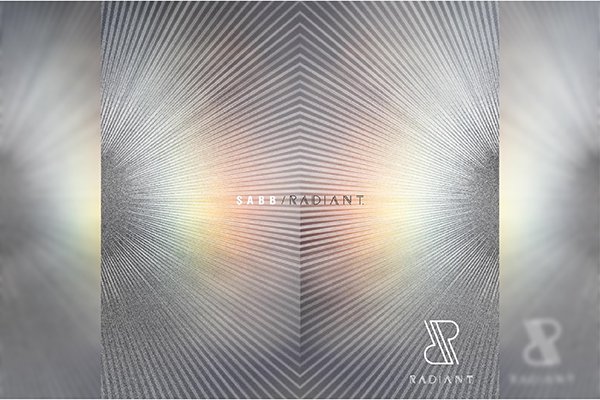 After years of DJing almost all over the world and releasing singles, EP’s and remixes, in many various and well-known record labels of the Electronic Music Industry, incl. his previous record label, SK Supreme Records, Sabb, marks his 10 year anniversary with his debut album, "Radiant" , coming out on APR. 6, 2018, on his new record label Radiant. The album consists 8 tracks and will be released on a double 12” vinyl and of course, in digital format.

Aside from event series with various artists, Sabb also launched the album tour.

Have a listen to the premiere tracks, 'Jeopardized' - the lead single premiered by Deep House Amsterdam and 'Turning Point'!

‘Jeopardized’ is now available on your store of choice: