Eelke is not my sound, but I had fun! 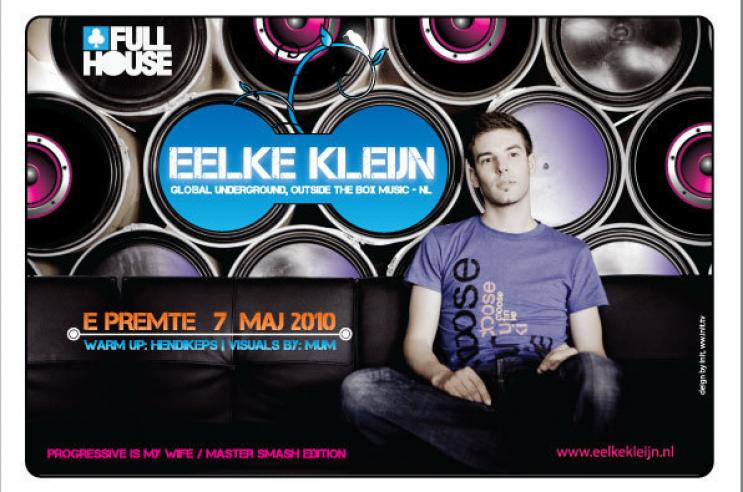 Eelke Kleijn was supposed to fly in on April 17th, but that party didn’t happen that night (because of all the flights being postponed due to the volcano ash cloud, remember that…), nor did it happen in the announced location.

It all happened on May 7th, 2010 at the just opened club, that has a massive sound system, “the new player in town” FULL HOUSE – and as the name of the club indicates, it was full that night. You can see photos HERE.

Eelke is not my sound, but i had fun!