Very talented Swedish artist Axling making his debut at the Abstraction label with a package of exceptional productions, showing his characteristic raw and analog sound in each of them. 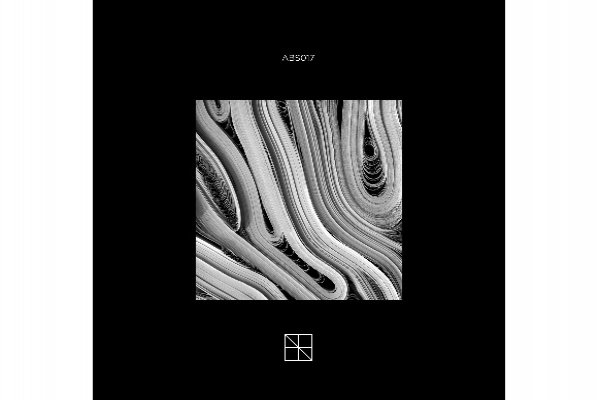 Starting with '[1010]' a cut loaded with movement where he makes very good use of the classic bleep by dividing it into two parts, a low and a much more treble one, thus creating a complex and contagious rhythmic pattern.

On the second track, we have 'Screen' with an imposing kick and an envelope sub-bass as predominant elements that accompany the very well programmed synth arpeggio and 909 hi-hats sequence.

We continue with '10 sec to panic' a track of a more progressive character and influenced by that sound that was so popular in the raves of the late 90s, where the artist boldly leaves the comfort zone without losing his distinctive touch.

'End Signal' is another organic cut, that many would describe as Loop or hypnotic techno, which uses that old and effective formula where doing more with less is the main rule.

'Closing Phase' a track of more gray nuances and background reverberated sounds, perfect to close any set and be the icing on the cake in this release.