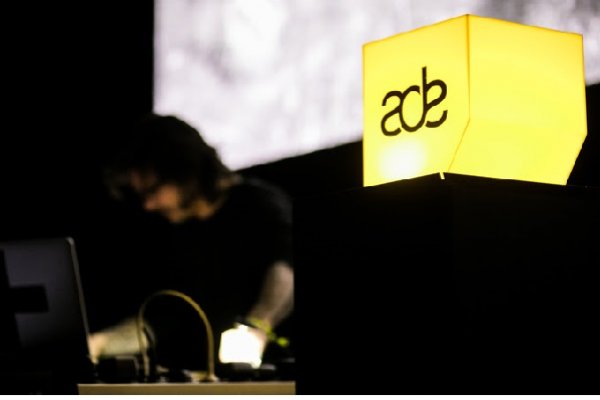 2019 features a focus on France and celebrates the 100 year anniversary of electronic music instruments. Between the 16th and the 20th of October more than 2,500 artists and 600 speakers will take part in the event in Amsterdam.

The organizers expect to welcome over 400,000 visitors from over 100 countries for the 24th edition.

In recent years, the Amsterdam Dance Event has become the most important breeding ground for electronic music culture. Besides the extensive conference and festival program, ADE highlights current technological and social trends as well as crossovers with other genres such as film and photography, making Amsterdam the meeting point for the global electronic music community.

ADE traditionally kicks off on Wednesday, October 16th with an opening concert - this year featuring the British artist SOHN and the Metropole Orkest - and ends on Sunday with the ADE Hangover, a free city festival at the NDSM wharf. In addition to the previously announced focus on France, which includes a special program in De Balie and numerous emerging and established artists, this year's program also pays homage to 100 years of electronic music instruments, including a specially arranged museum in De Brakke Grond displaying special instruments, and hosting talks and workshops with pioneers from all over the world.

Additionally, the program puts the spotlight on sustainability, social innovation and other important themes such as mental health. Education and talent development are also taking centre stage, with multi-day programs ADE Sound Lab and ADE Univerisity for starting artists and young professionals, a Writers Camp in Vondel CS. 2019 also sees the return of ADE LIVE, the two-day program that offers a platform to emerging live talent. After the focus on South Korea last year, the musical growth of Asia is again strongly represented in the day and night program. The country pavilions in De Balie are set to return with special attention for Japan and China, among others.

Next to this, the organisation is premiering the ADE Zen Space, a multi-day program in De Waalse Kerk in the center of Amsterdam where visitors can relax with a special sleeping concert, meditation and special audiovisual installations. The full cultural day program spreads over more than 40 locations with the Eye, Het Hem and Lab111 and as eye-catching locations.

For tickets, more information about ADE and a complete overview of the program: a-d-e.nl